The capital of Libya, Tripoli has been hit by an unprecedented severe supercell storm on Tuesday, Oct 27th, 2020. The storm produced exceptionally large, *giant* hail, possibly more than 8 inches (20 cm) in diameter. The first reports indicate that hailstones could be one of the largest ever recorded on Earth!

Such hail size would definitely fit into the world’s Top 3 giant hailstone events reported globally. Besides the Vivian (south Dakota) hailstorm from 2010 and the so-called ‘gargantuan’ hailstorm in Argentina in 2018.

And one of the storms along the front brought an intense organized storm in the early evening hours. Social media were soon flooded with numerous giant hail reports!

Conditions ahead and along the front very strongly supportive of severe weather, with very high to extreme instability within a strongly sheared environment. The winds ahead of the trough, strengthening with height, favored organized convective storms. Including rotating, supercell storms.

Hailsuit protects your agains any form of hail inflicted damage. Compact and fast to deploy when your percious car is about to get hit by a hail storm, oh and did we say it's self inflatable? Well it is! 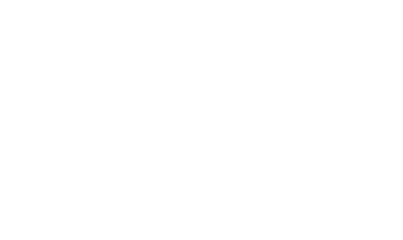